I popped over to @confectionwh to pick out 2 choco

These lime green cymbidium orchids are on day 7 an

As my hair gets longer and longer, I’m really into texture and wave and curl. It’s mostly because I’m lazy, and when faced with the decision of an hour of blow-out/flat iron vs. quick easy waves, the latter wins every time.

Until recently, beachy tousled waves eluded me. All the magazines say I need to drop about $30 on a little bottle of surf spray from a-famous-brand-that-shall-go-unnamed to get the look I want, and they’ve almost convinced me to make the splurge…

I hit The Internets to look for some kitchen beautician alternatives. My fellow bloggers never disappoint. There were several variations, but the basic recipe is super simple. You probably have all the ingredients right under your nose…

Search your bathroom cabinets and find a spray bottle with a fine mist {I used an old body spray bottle}. Clean it really well to remove any traces of its former inhabitant. Fill the bottle about 3/4 full with warm water, and add a couple healthy spoonfuls of sea salt. [Note: some bloggers suggest epsom salt, but I felt like this could leave a yucky film on your hair, and sea salt is probably as close as your going to get to er, the sea.]. Shake things up to dissolve the salt. Then fill the remaining space in the bottle with a water-based hair gel. Shake it again. Done and done Since mixing up my first batch last week, I’m a woman obsessed.

There are a couple of ways to use it. In the photo on the left, I washed my hair in the evening and towel-dried, then rubbed a nourishing oil into the ends — I love Shu Uemura Essence Absolue — and sprayed the beach spray generously throughout my damp tresses (avoiding the roots). I slept on it, woke up, and sprayed a little more through the ends. In the photo on the right, I did the same thing at night, but curled my hair with a large barreled curling iron and re-misted.

I haven’t tried the original, so I can’t give you an apples-to-apples comparison to the DIY version. But I will say that this is the closest thing I’ve found to spending a day at the beach to achieve easy surf hair. So it’s a win. 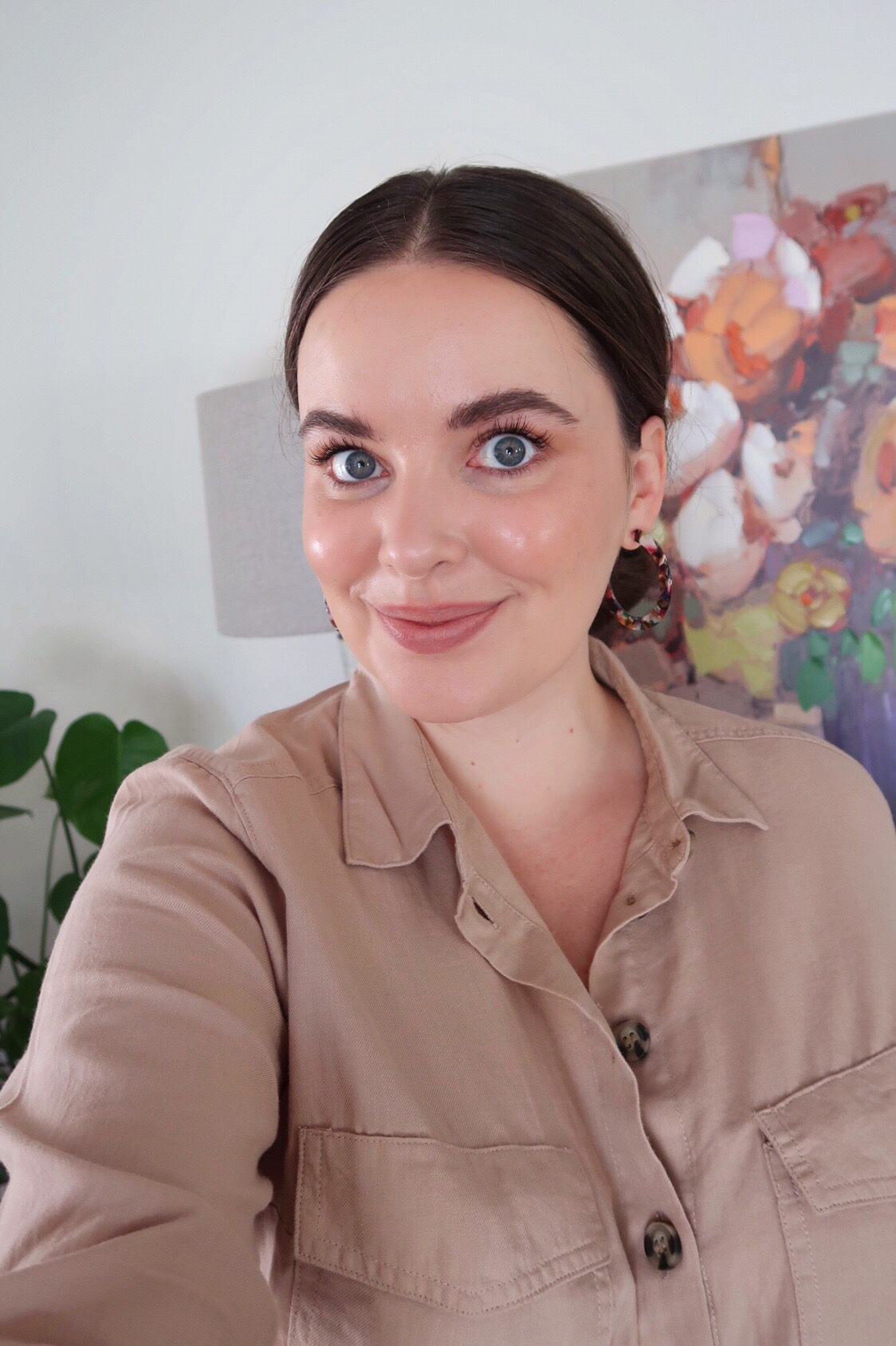 I spend my days running my flower shop, and [some of] my nights blogging about what I love and what I wear. 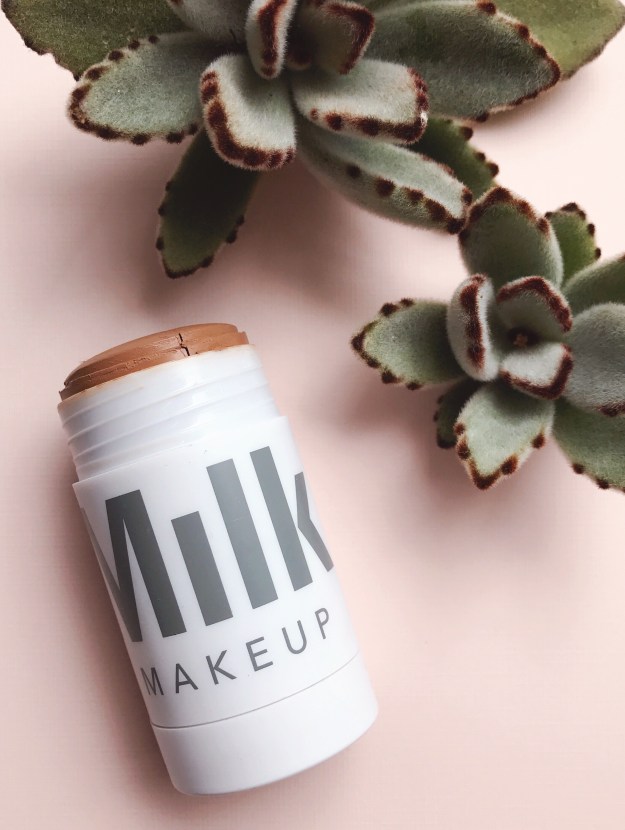 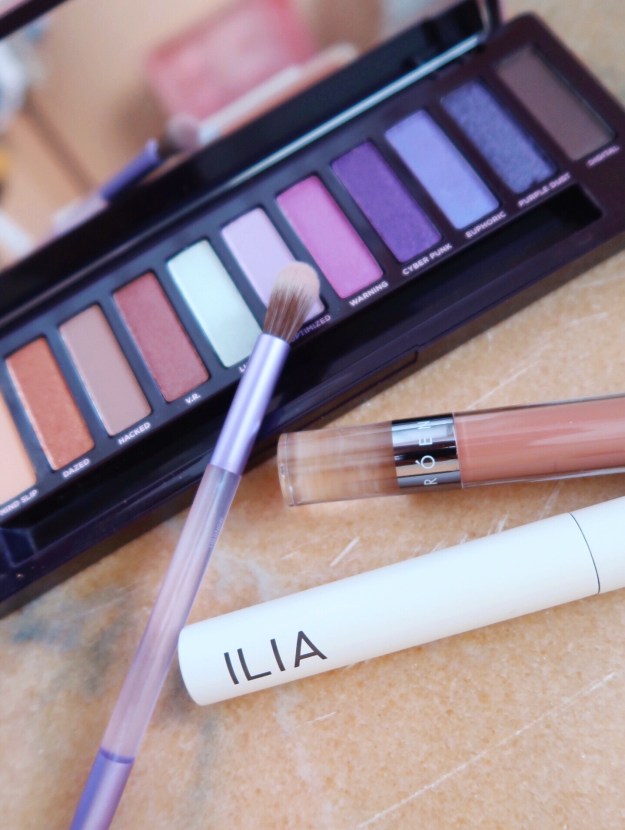