There are lots of great watermelon things I’m fond of…

Watermelon Jolly Ranchers. Watermelon Bubblicious. Watermelon martinis. That “Watermelon Crawl” song from way back in the day that spawned a sweet line dance. And most recently, watermelon colored jeans.

My husband doesn’t share my enthusiasm for fruity legwear. When I asked him what he thought of my new denim {scored on clearance at Kohl’s for $20, FTW} he wrinkled his nose and said, “meh, they’re alright.” To which I responded by donning them at least three days in a row over the weekend. They’ll grow on you, babe.

Hi, I'm Keira! I love bookstores, beauty counters, and unfussy style. I spend my days running my flower shop, and (some of) my nights blogging about what I love and what I wear. 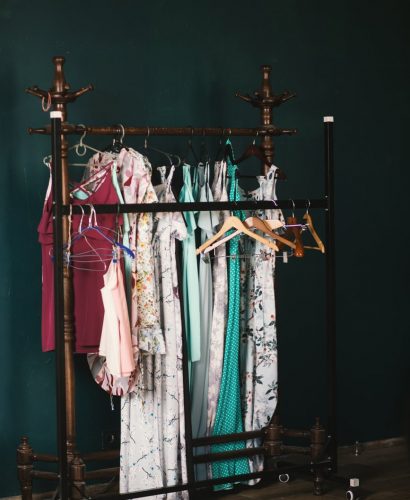 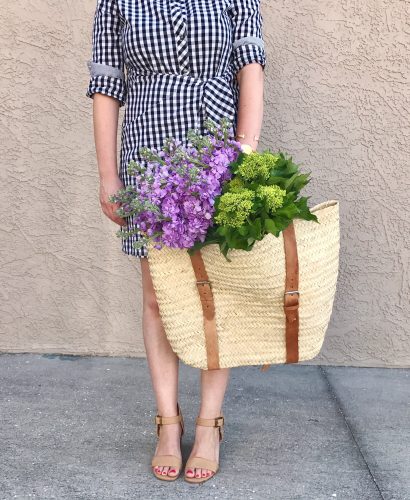 For the Love of Shirt Dresses 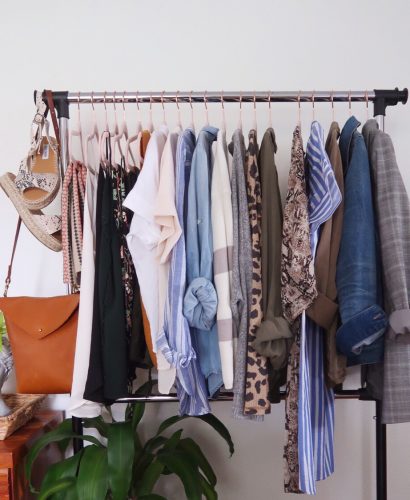 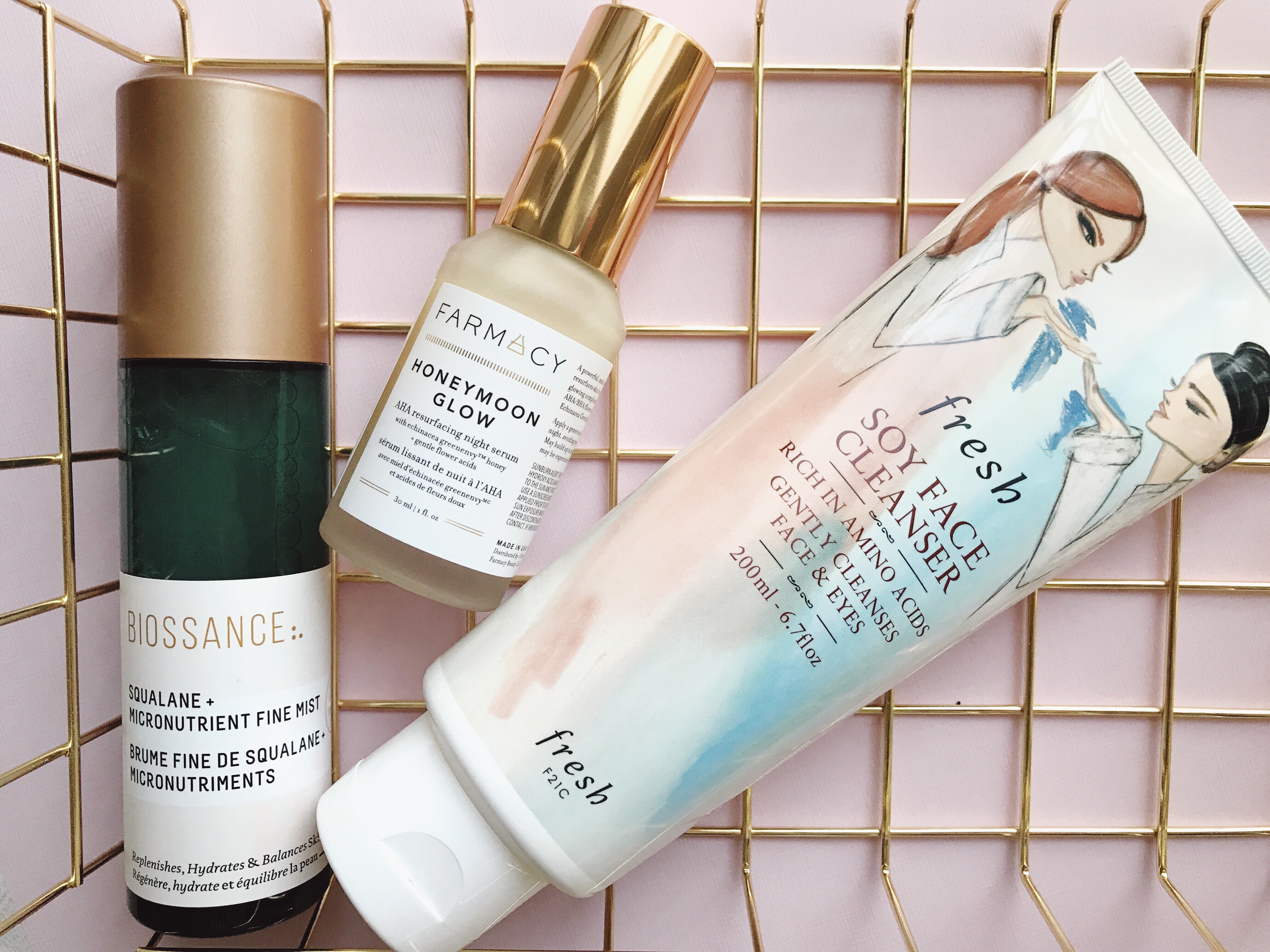