More specifically, this Nutella cupcake recipe from Gimme Some Oven.

Last weekend, we celebrated Labor Day and my friend Steve’s birthday with a lake day and BBQ. I offered to bring cupcakes — I will always volunteer as tribute for handling dessert — and since Steve is the only person on the planet who loves cupcakes more than I do, I wanted to make something I hadn’t tried before.

We’re all pretty big fans of Nutella (in fact, most of us won’t keep it in our pantries because we can’t resist eating it by the spoonful right out of the jar) so with a quick Pinterest search for Nutella cupcakes, I found Gimme Some Oven’s recipe.

I used a chocolate box mix for the  cupcakes (devil’s food, I think) and made the simple 5-ingredient Nutella frosting from scratch. After I iced the cupcakes and ate at least a cup of the leftover frosting, I chopped up some Ghirardelli dark chocolate hazelnut squares and sprinkled them on top.

Now I want to keep a tub of Nutella frosting in my fridge, like, always. 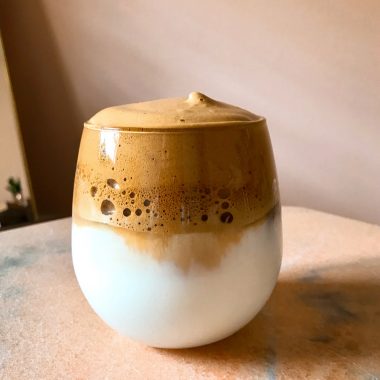 How To Make That Fluffy Dalgona Coffee From Instagram 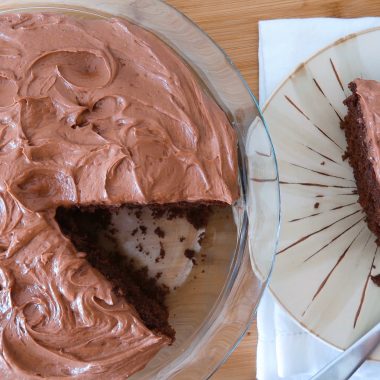 The Easiest Chocolate Cake Recipe You Need To Try 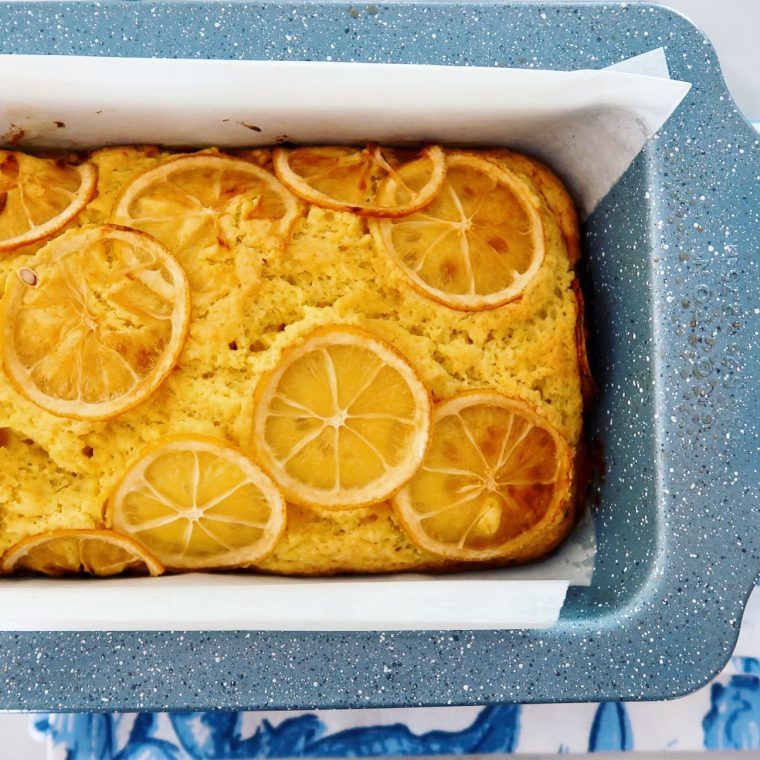 Our camera rolls when we get fresh dahlias in the