A note: I don’t usually post this kind of thing, but the Gram Parsons’ Cosmic Revival @ Derry Down Kickstarter project is really special to me. I hope you’ll indulge me in a little fundraising promotion, and help spread the word to Gram Parsons fans and music lovers worldwide!

In the heart of my hometown, there’s a tiny building with a big history. In 1964, Bob Parsons bought a place for his step-son, a young growing musician, to hone his talent for performing on stage. His step-son was Gram Parsons, who would become one of the most influential musicians of our time. Today is the 41st anniversary of his passing; he was only 26 years old, but in his short lifetime he created a new genre of music, “Cosmic American Music,” and influenced countless musicians.

Over the years, the Derry Down housed a number of musicians — The Allman Brothers and Tom Petty both performed on its stage — and later became a teen destination. Today, like so many great pieces of history, it’s become a victim of time; it’s been empty for years and fallen into disrepair. But there’s a big community movement, spearheaded by Main Street Winter Haven to restore the Derry Down to it’s former glory, while preserving its history and honoring Gram’s legacy.

Music was a huge part of my life growing up. I spent the better part of a decade with a violin glued to my chin, and I learned so much from my experiences performing on stage. By the time I was in high school, many of my friends were talented musicians and some had their own bands. I remember hanging out in downtown venues every weekend, listening to them play for hours in a safe place with all my closest friends. I can’t imagine an adolescence that didn’t include those memories…

That’s what the Derry Down is all about. I’m so excited to be part of this project as an executive board member of Main Street Winter Haven. Along with a community committee of volunteers, we’re dedicated to seeing this place restored to its former glory so young musicians have a safe place to play and learn.

Last night, The Anderson Brothers christened the Derry Down stage with the first live performance in more than 50 years. We also celebrated the launch of the Gram Parsons’ Cosmic Revival @ Derry Down Kickstarter campaign.  We have 44 days to meet our goal of $150,000 for the renovation!

Please take a moment to visit the Kickstarter, watch the amazing video by local agency, C/N/P, and professional photographer, Mike Potthast, give whatever you’re able, and most importantly, pass it along. 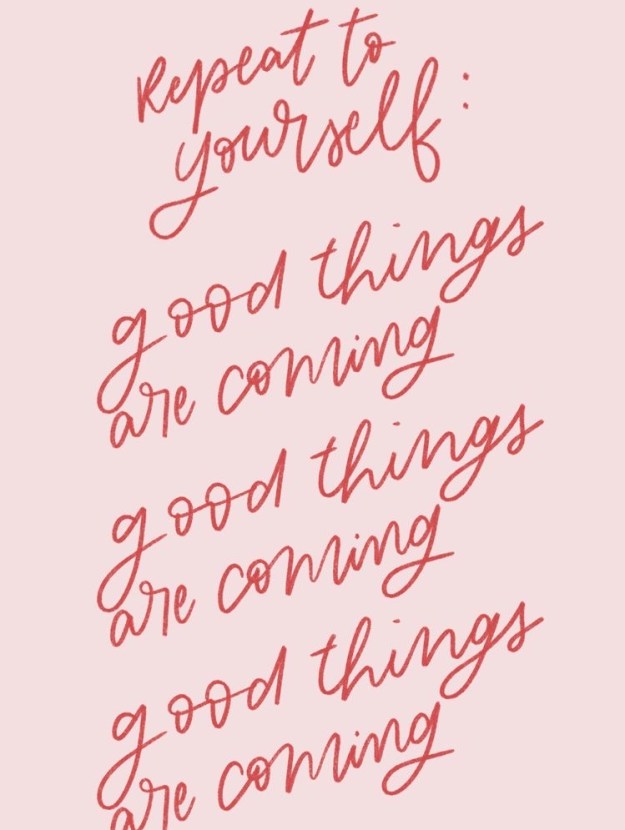 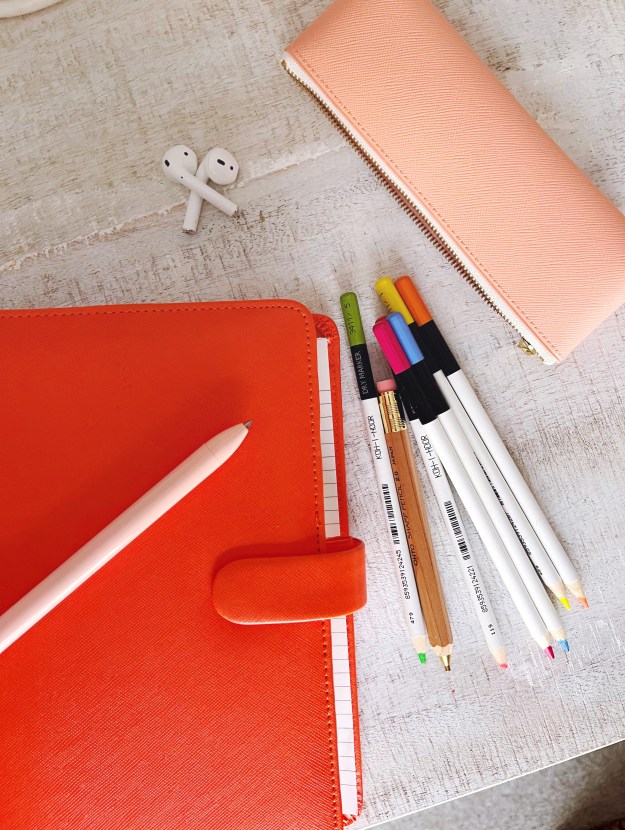 I just clipped this single yellow leaf from our mo

When he picks me flowers. 💗 (These smell so so