If you’re looking for a super easy dessert to bring to a 4th of July BBQ this weekend, this ‘No Bake Banana Cream Cheesecake‘ served up in mason jars looks freakin’ delicious (and will probably make your family and friends think you’re some kind of Pinterest goddess).

While we’re on the subject of party food: PIZZA DIP.

I’m in a deep leather flip flop rut — I just love them so much! — and need to add some comfy sandals and/or flats to my summer rotation. Who What Wear shares ‘How to Score This Summer’s It-Shoe Styles On a Budget,’ and most of them are actually affordable!

‘The Moral Bucket List’ piece by David Brooks in the New York Times really inspired me. He discusses the disparity between ‘Resume Virtues’ and ‘Eulogy Virtues,’ and the struggle to strike a balance between the two in our current success-driven culture.

Sarasota is one of our favorite places to visit, and the City recently installed ‘public pianos’ downtown. This viral video of homeless musician, Donald Gould, playing Styx’s ‘Come Sail Away’ is incredible. I did a little digging, and found out Gould played the clarinet in the US Marine Corps. When he completed his service, he studied music education at Spring Arbor University, until he ran out of money three semesters short of graduation and left school to support his family. Gould’s wife died suddenly in 1998, and in utter heartbroken devastation he turned to drugs, lost his son, and eventually found himself living on the streets in the Suncoast. All that to say: you never know someone’s story; take time to listen. Everyone has something beautiful to offer. 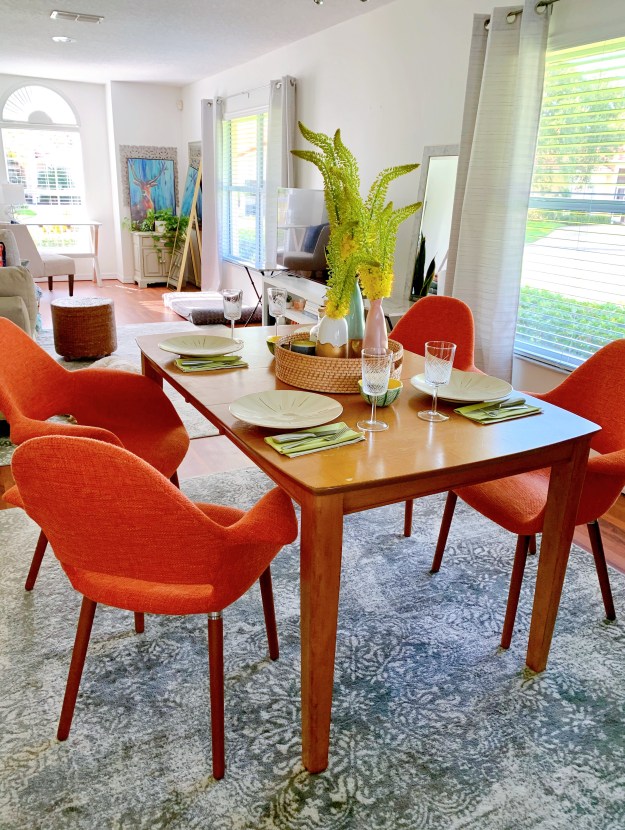 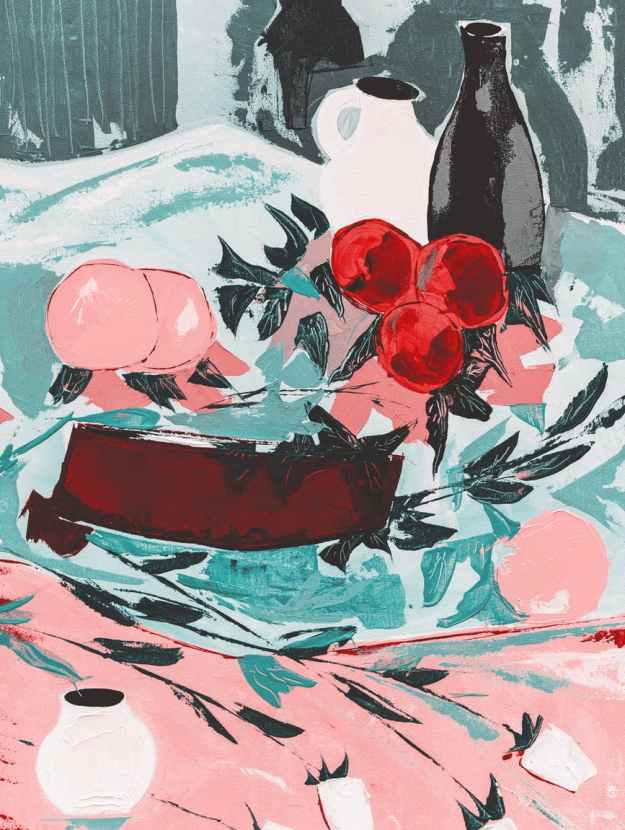 I popped over to @confectionwh to pick out 2 choco

These lime green cymbidium orchids are on day 7 an