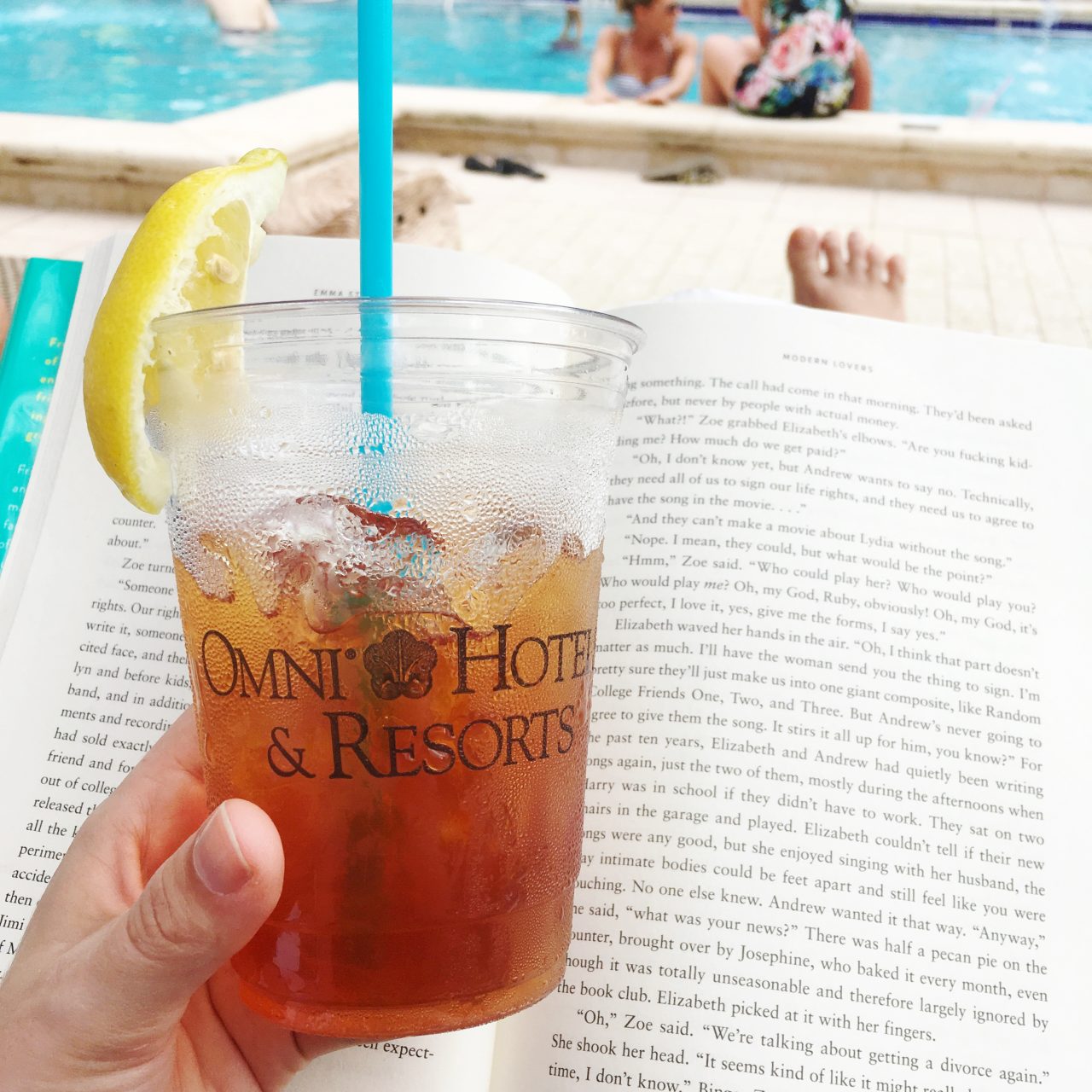 If you’re looking for a good book to dive into this weekend, I have you covered: a couple light poolside reads; a tear-jerker narrated by a lovable dog; an inspirational guide for nurturing a meaningful creative life; and a dark dystopian novel that will make you think twice about all the water you waste.

The Art of Racing in the Rain

by Garth Stein: I cried a puddle reading this book. It takes less than a chapter to fall in love with the narrator, Enzo, a wise and witty dog. His greatest wish is to be reincarnated as a human, so he spends his dog days studying the television and listening closely to the people around him, especially his master, up-and-coming race car driver Denny Swift.  On the eve of his death, Enzo looks back at his life with Denny and all they’ve been through together, and prepares to say goodbye.  It sounds depressing, but it’s wonderful; you’ll forget that it wasn’t actually written by a dog, and you’ll love your own four-legged best friend even more after reading it.

by Claire Vaye Watkins: It’s sometime in the undisclosed — but eerily not-to-distant — future, and the entire west coast is in an apocalyptic drought. Luz, a former model and poster child for a failed conservation effort, lives with her boyfriend Ray, an AWOL soldier, in a starlet’s abandoned mansion in the Hollywood hills. They’re “Mojaves”: holdouts from the original evacuations who are trapped in the wasteland region by armed vigilantes and massive shifting sand dunes. When Luz and Ray find themselves in charge of a mysterious child, they decide to head east in search of a brighter future. The story is original and imaginative and, well, unsettling because despite all the fantasy, it feels a little too real. Interesting side note: Watkin’s father was a member of the Mason family, and served as a witness in the prosecution. A big chunk of the book revolves around a cult with a charismatic leader, which makes you wonder how much of the writing is drawn from the author’s own family history.

by Liane Moriarty: If you want something light, Moriarty is your girl. Her books are easy enjoyable reads that are perfect for unwinding. In What Alice Forgot — one of six of Moriarty’s international best-sellers — Alice is 29, madly in love with her husband, and pregnant with her first child. When she wakes up on the floor of a gym, she learns she’s getting divorced, she has three kids, and is 39 years old. She has to reconstruct the events of the last decade to figure out what’s happened to her life, why her sister hardly talks to her, and “how is it that she’s become one of those super skinny moms with really expensive clothes.” (Goodreads)

by Emma Straub: This was a Book of the Month Club pick and I tried to get my hands on it for months at the library. I was excited to finally find it on the shelf last week, and devoured it over the holiday weekend. I won’t say I loved this book, but it’s a good poolside read when you want something fun and light.

by Elizabeth Gilbert: Now this, I loved. I appreciate Gilbert’s spiritual approach to creativity. Like most books in the “self-help” genre, this one can feel a little heavy on the cheese, but I didn’t even mind because it was full of practical advice and inspiration about nurturing your creativity and giving yourself a healthy dose of grace in the process. If you make a living in a creative field, enjoy an artistic hobby, or want to get in touch with your dormant creativity, read it!

State of Wonder: A Novel

by Ann Patchett: Gilbert wrote about her friendship with Ann Patchett in Big Magic, and specifically this book, so I think I enjoyed it a little more knowing the backstory. Dr. Marina Singh works for a big pharmaceutical company that sends her into the depths of the Amazon to follow up on the death of a coworker and find her former mentor, a researcher who disappeared in the jungle while working on a valuable new drug. It’s a slow start, but an overall enjoyable read with some unexpected twists and a magical setting. Patchett’s Bel Canto is next on my reading list. 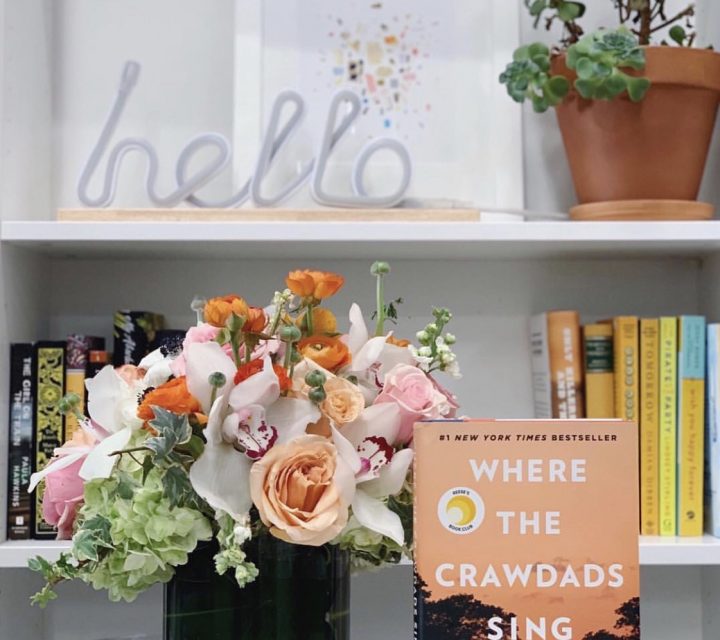 Are you into real-life style and beauty tips, books, and the occasional DIY project? Click here to enter your email and receive fresh posts straight to your inbox. (Spam sold separately.)