i need a break from reality… {I just heard the collective gasps from all of my close girlfriends, who I’m sure are floored by this news.}

You see, reality TV is one of my most hardcore vices. When I’m planted in front of the tube (which is more often than I’d like to admit any time I have a spare moment) I don’t deviate far from my trifecta of networks: BRAVO, Style, and E!. I know the names of every Real Housewife from Coto de Caza to Hotlanta; I can probably identify all of their husbands, baby daddies, and children, too. The drama just sucks me in, but it’s gotten a little much for me lately.

My irritation with the trifecta began a few weeks ago, when the Real Housewives of New Jersey reunion aired and Teresa made me want to drive dull pencils into my eyeballs. Then the whole Kardashian mess exploded early this week, and it was the intervention I needed to bring me back to, well, reality. You know, the real kind.

I read somewhere recently that the Kardashians raked in over $65 million last year as a family. That was before the wedding-heard-’round-the-world brought them millions more. Now, just 72 days later, the divorce news breaks — 3 weeks before E! premieres the second season of Kourtney & Kim Take New York, with previews hinting at serious trouble in paradise. Coincidence? I’m thinking not.

Bottom line: Hollywood is gross. And the reality rating train is one I’m not interested in fueling anymore. {You hear that, Ryan Seacrest? We’re done.}

So, I haven’t watched TV since Monday. Instead I’m spending my free time reading again — currently The Thorn Birds, picked up at a thrift store last week for $1 — and doing more craft projects, getting outside with the dog, listening to music, and watching classic movies. I already feel more cultured and well-rounded ;-)

Life has enough drama, backbiting, ugliness and negativity. I think I’ll take my entertainment without it from now on. 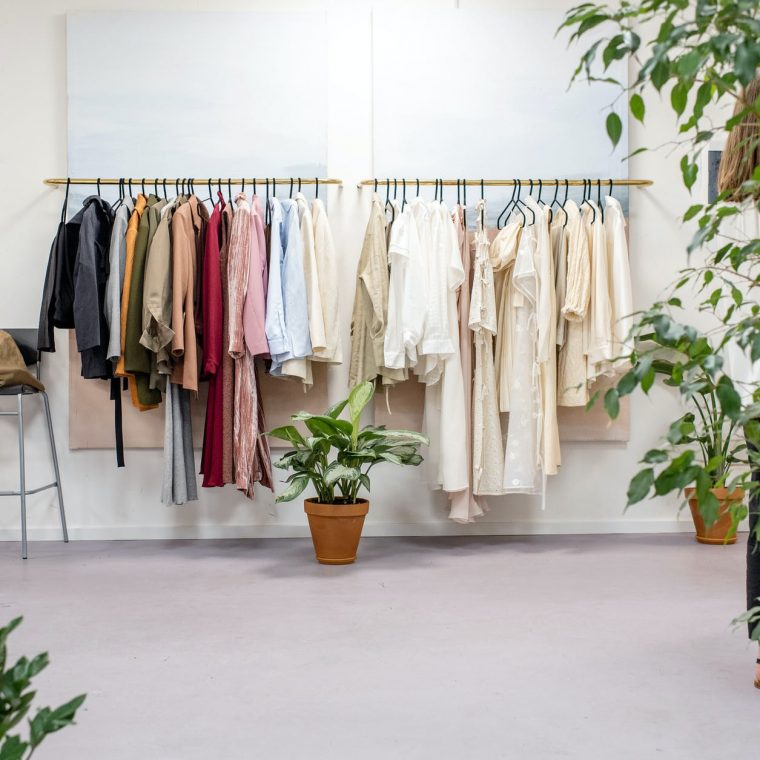 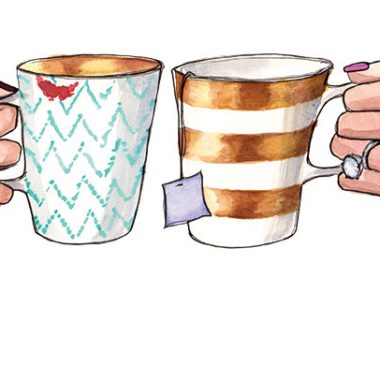 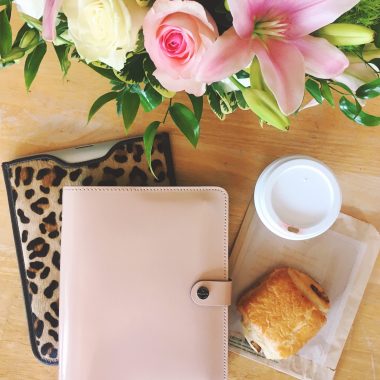